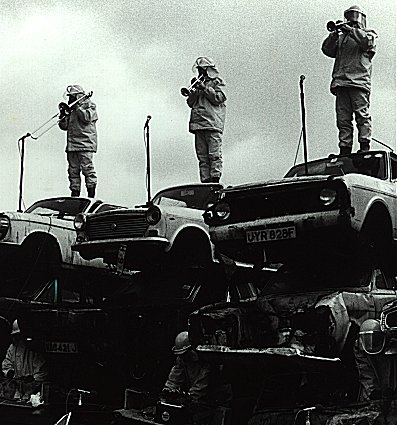 
In 1977, staged Beach Singularity on 4 beaches in the North West of England, (recently revived, at Scarborough, for the Sonic Arts Network's Expo 669, June 2005) and Forest Singularity in Sussex woodland. The event Automusic in a car scrapyard was devised for BBC television. 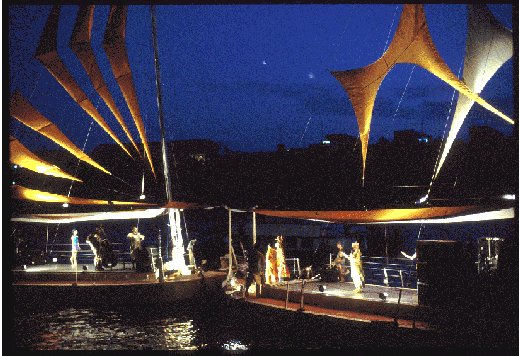 At invitiation of sculptor and barge captain Max Couper, devised the Birthrite music for Fleeting Opera (see picture), on 2 moving barges on River Thames, London, in front of Battersea Park and Houses of Parliament, with performers from Royal Opera House and Royal Ballet, and Judi Dench as narrator, probably first work specifically commissioned for the Thames since Handel's Water Music. 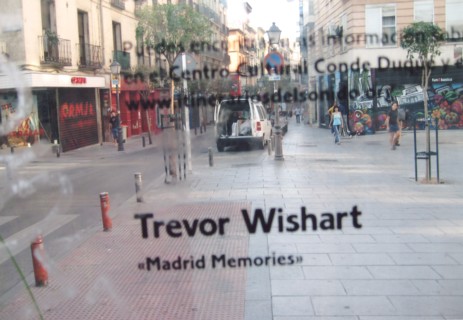 In 2005 Memories of Madrid was produced as one of several sound-installations in bus-shelters around Madrid as part of the Itinerarios Del Sonido project, organised through the Centro Cultural Conde Duque.
.